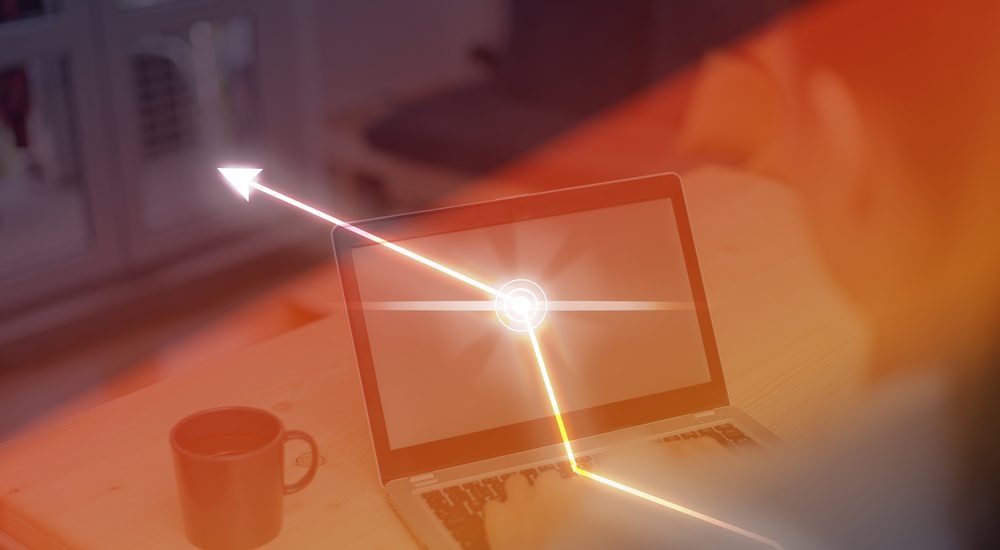 AMP vs. NIB Approach to Handling Lost Shares and Dividends

In November 2019, AMP, a business responsible for the third-largest shareholder base in Australia, launched a campaign to find 43,000 of its ‘lost’ shareholders and reunite them with their lost shares and investments. The dividends are said to be worth around A$13 million alone and the company has even launched a dedicated website where individuals can check if they’re AMP shareholders by simply using their date of birth.

This is a breath of fresh air in a world where shares and investments can be buried under piles of paperwork and never talked about again. However, AMP’s lost shares and dividends are just a drop in the bucket of over A$1 billion in lost assets that ASIC estimates are currently sitting in bank accounts, insurance policies and investment portfolios all across Australia.

Not every organization will respond the same way as AMP. The NIB Foundation, for instance, decided to donate $1 million of their unclaimed shareholder dividends to Aboriginal health projects with the goal to ‘close the gap’ in life expectancy between Aboriginal and non-Aboriginal people. This has been made possible by changes in NIB’s Constitution in 2017 which allowed funds that have gone unclaimed for 5 years to be donated.

While a noble goal in itself, the ethical question remains whether NIB Foundation had the right to do so. Five years is a relatively short time span which can quickly elapse if an individual is going through a particularly tumultuous period in their life – relocation, divorce or buying a property – all of which are major reasons why many shares and investments go unclaimed.

Instead, NIB Foundation could have done something similar to AMP and encouraged people to claim their dividends and aided them in the process. They could have done a thorough analysis of their unclaimed shareholder’s history and created a space where shares and dividends can be reinstated to their rightful owners. Anything unclaimed from that point on could have been donated with the knowledge that all efforts were made to locate the rightful owners.

Lost shares and investments are often forgotten about as companies deal with the day-to-day challenges of running a business. Regulations aren’t clear on what a business is to do if investments go unclaimed for years and, therefore, businesses and organizations are left to their own devices to ‘find a solution’ to this problem.

Some, like AMP, might take a pro-active approach in searching for the rightful owners. Others might decide to re-purpose those funds for causes they care about after a certain amount of time has elapsed. In either case, the responsibility lies with the individual to do their research and reclaim any lost shares or investments before they’re gone.

If you suspect you might be an owner of lost shares or investments, don’t wait to recover them sometime in the future. Circumstances change daily and it’s in your best interest to reclaim your lost shares as soon as possible.