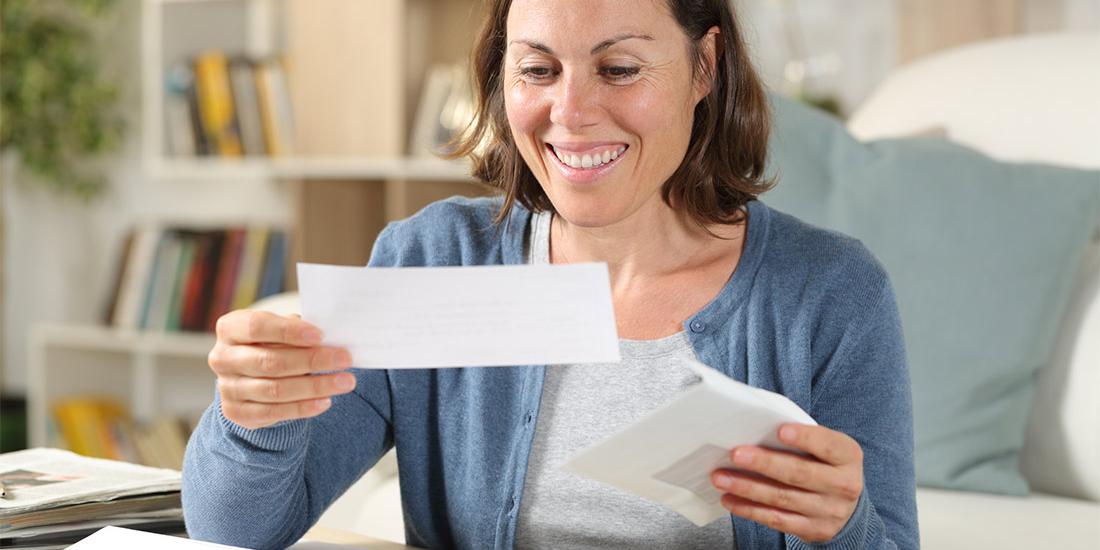 “Honestly, you saved my life!”

Those were the words of Gold Coast resident Cassandra when asked about her Investafind experience.

You see, Cassie invested in Coles and Wesfarmers shares over 20 years ago while living in Melbourne but was disconnected from these assets after moving overseas with her husband.

A decade later, she found herself returning to Australia alone and needing to start anew.

The first year back was mostly positive, with work and living arrangements coming easy, but Cassie soon discovered that some of the things Australian citizens take for granted – like banking and financial services – need to be reinstated after being out of the country for so long.

In 2020 she fell on hard times when Covid caused her to be locked down, isolated, and out of work. Her savings quickly evaporated during what she describes as ‘the worst year of her life’, and so she decided to move to Queensland for both her mental and financial health.

“Feeling destitute was an understatement,” says Cassie. “Starting fresh meant I had to reconstruct my life from nothing and being mentally exhausted from the year prior made me feel quite vulnerable.”

“And then, amidst a pile of junk mail, I received a letter from Investafind.”

“It was lucky it didn’t get thrown out.”

“After opening it I couldn’t believe my eyes. I felt like I had an angel watching over me while simultaneously thinking this could be a scam.”

“The letter sat on my desk at home for three days before I called Investafind and then arranged to meet them at their office on the Gold Coast.”

“Trust wasn’t something I had high levels of, given the previous years, but after meeting with the team at Investafind, I felt so cared for.”

“They were nothing but professional, clear, kind and concise.”

“Investafind helped me retrieve my lost shares, which honestly, saved my life.”

“I give them a 5-star triple-A rating and encourage anybody who might receive a letter from them not to hesitate to use Investafind.”

Reach out today to join the many Australians who are enjoying a better life thanks to their rediscovered finances.

*Names in this article have been changed due to privacy reasons.