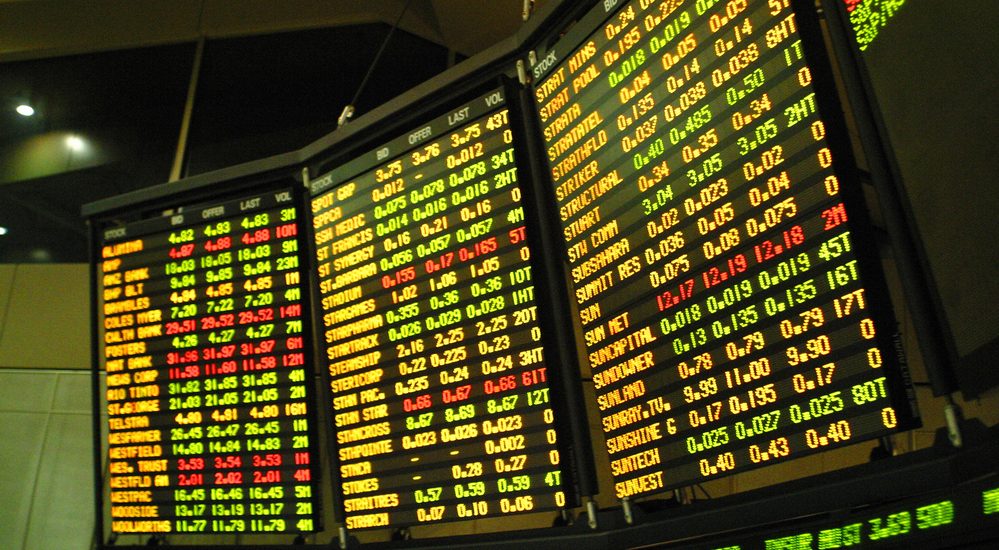 Tabcorp Holdings (TAH) demerged its casino business from its wagering and keno businesses, and issued shareholders with shares in the new entity; Echo Entertainment Group (EGP). Eligible shareholders received 1 SGR share for each TAH share they own.

The demerger of The Star Entertainment Group (formerly known as Echo Entertainment Group Limited) from Tabcorp Holdings Limited (Tabcorp) was implemented on 15 June 2011 by way of Scheme of Arrangement pursuant to the Tabcorp Scheme Booklet  dated 15 April 2011 (Demerger).