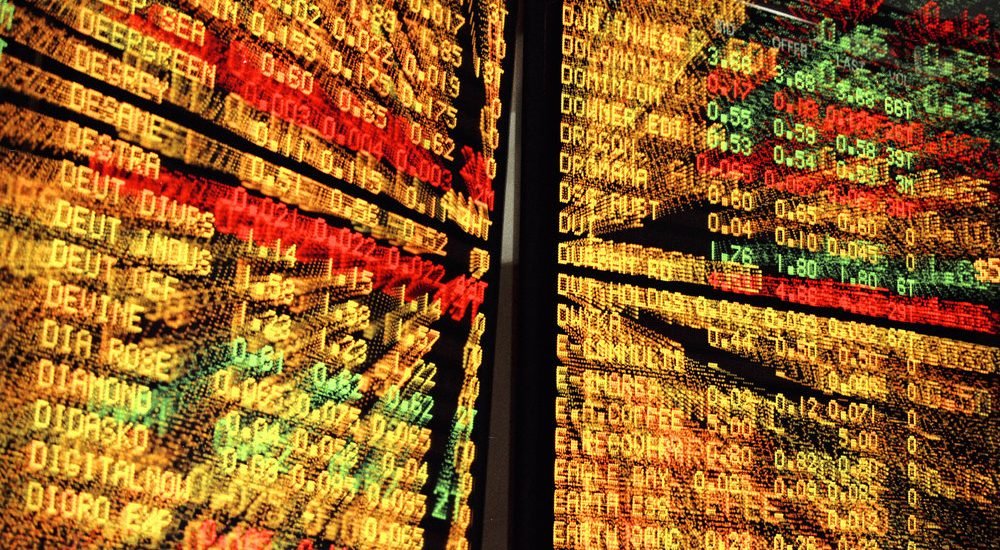 AMP has launched a campaign to find 43,000 ‘lost’ shareholders and connect them with their 22 million shares and $13 million worth of lost dividends. There are a number of reasons why AMP may have lost touch with you: you may have moved and not notified them, or, your email address is no longer valid, or, the bank account on your shareholding is no longer valid.

Shares were issued to AMP policy holders in 1998 when the company demutualised. In addition, AMP and AXA merged in 2011. Therefore if you held National Mutual (in 1996) or AXA shares, they may now be AMP Limited shares.

The average tranche of unclaimed shares is around 520 with the largest about 68,000. Twenty-two thousand shareholders have unclaimed dividends, ranging from about $600 to $25,000. Most “lost” shareholders live in Sydney and Victoria while about 4600 are New Zealanders.

About 4400 of the shareholders have died, which means around 3.4 million shares are eligible to be transferred to beneficiaries.